GET TO KNOW Gareth Dyer

After his articles at Nasser Allan LLP, Gareth has now joined our firm as an associated lawyer. During his articles, he assisted Ms. Nasser and Ms. Allan with numerous trials, both in Provincial Court and Supreme Court, along with several chamber’s applications. Since becoming a lawyer, Gareth has frequently attended court on contested matters, obtaining great results for his clients. He is looking forward to assist clients in all family and divorce law matters and to contribute towards Nasser Allan’s continued growth.

Gareth is committed to achieving the best possible outcome for his clients. He is a good listener and an effective advocate, whether in negotiations, mediations, or in court. He does not shy away from taking on challenging cases.

Gareth has strong  understanding of the principles involved in alternative dispute resolution (ADR). He values collaboration, when attempting to resolve conflict at the early stages of proceedings.

Gareth believes in giving back to the community. During law school Gareth volunteered as a Student Coordinator at the Kent Law Clinic. He facilitated pro bono legal advice sessions and performed research for lower income individuals in the community. In his final year at Law school Gareth was the Vice President (VP) of the Kent International Law Society. 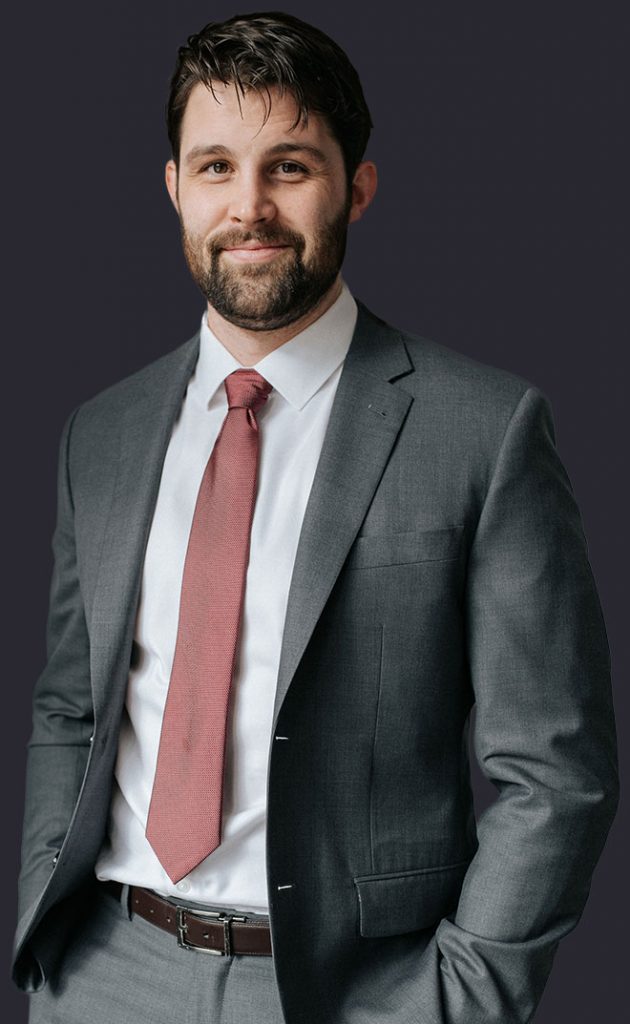 What Our Clients are Saying

“Laura quickly came up to speed on my file and was able to gather precisely what had gone wrong with our previous lawyer and how to correct the situation. She was realistic, honest and upfront – qualities hard to find in legal representation. She represented facts, but also, for the first time in our year and a half ordeal, our lived experience was represented. Laura made us feel cared for and truly represented in court.”
Client
“These last couple of months have been very stressful for me. Laura Allan has been very reassuring and patient. I found myself in the middle of a high conflict custody battle and I felt protected and taken care of the entire process. The emotional support and dedication to my case has been incredible.”
Client
“Laura is an amazing lawyer. She is extremely knowledgeable, caring and detail oriented. In court, she will aggressively defend your case and doesn’t drag matters out. Whenever I had questions, she answered them in a straightforward, honest manner.”
Client
“Laura is a very experienced family law litigator and she is one of the few family law lawyers out there that won’t waste your time or money. Laura took care of my case and achieved an excellent result. From start to finish, the communication, care and knowledge of my case was outstanding. I highly recommend Laura Allan to anyone looking for a top lawyer.”
Client
Previous
Next

We have the expertise

We pride ourselves on our outstanding customer service, representing our clients with integrity and confidentiality.

We speak in plain language

Communication with our clients is paramount. You will always be kept in the loop and know where your case stands.

We are efficient and cost effective

We are upfront with what will be charged to you and work together with you so your case strategy does not exceed your budget.

Fill out the form below to receive an initial consultation and we will get back to you shortly.

Our firm is fully operational and ready to assist with the resolution of all the family issues. We understand that legal services are essential and family matters cannot be placed “on hold.” We now conduct mediation sessions via teleconference or Zoom. Court hearing are mostly conducted over the phone or video with trials requiring in person attendance.

We are open from 9 am to 6:30 pm Monday to Friday and are available after hours and weekends by appointment.

Our family lawyers are available to discuss your matter over the phone, via video conferencing or email in line with the health protocols.

We are also available to meet with you in person by appointment. We will follow all public safety measures. At this time, we kindly ask that you wear a mask during your in person meetings with our family lawyers.

Nasser Allan LLP is here for you at this critical time!